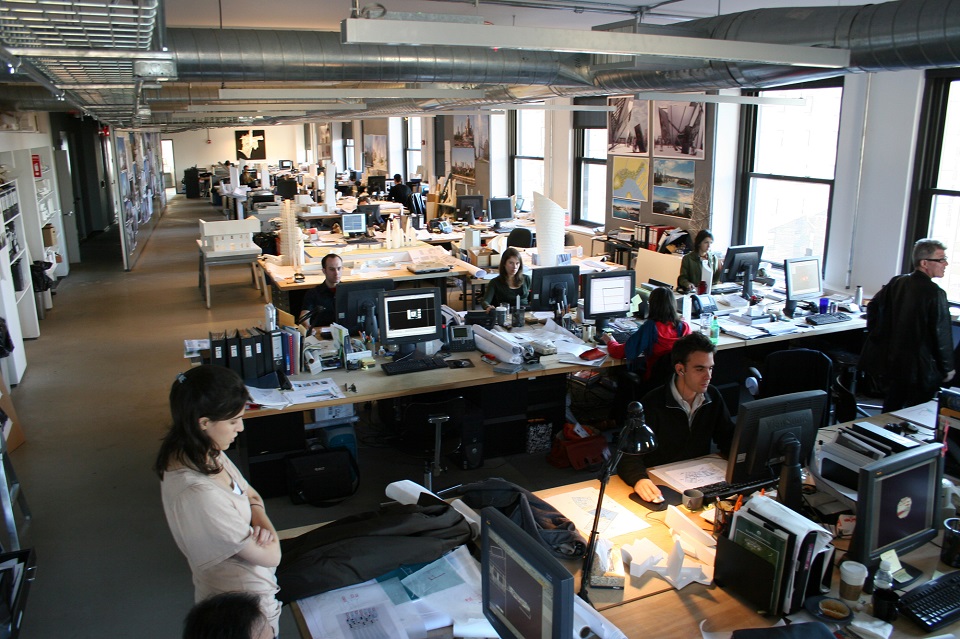 Declining vacancy rates seen as offering some hope of a possible pick up in construction down the road. Costs climb as much as 3.6% in year, while employment falls 3%.

Rising materials prices and higher wages set by new labor agreements are causing New York construction costs to rise for the second year in a row after a decrease in 2009.

Two industry analysts, consulting firm Rider Levett Bucknall and Engineering News-Record, both reported year-over-year increases in construction costs this year, with 2.13% and 3.55%, respectively. These numbers follow a 1.94% in 2010.

Those rises in local costs are similar to the national average, which suggests that rising material costs are driving the increases more than labor. Some of the biggest increases came as the price for steel rose, up 1.6% over the latest month alone, and cement, which rose 0.6%.

New York, as always, is one of the most expensive cities to build in, averaging $290 per square foot for Class A office space, putting it well above Los Angeles, Boston and Washington but behind Honolulu and San Francisco.

Richard Anderson, president of the New York Building Congress, which represents builders, said he doesn’t expect the cost increases to have a significant effect on development in the city or construction unemployment rates.

“The most determining factors in development are not construction cost increases,” Mr. Anderson said. “It’s the lack of job growth in the city that has historically been the major driver [for adding space].”

New York lost 3,400 construction jobs, 3% of the total, over the last year. That was one of the biggest losses in the country, according to the Associated General Contractors of America. Nationwide, construction employment actually increased in 146 of the 337 metropolitan areas and declined in 145.

This summer, construction-labor negotiations affected almost half of the labor agreements in the city. Developers and the Real Estate Board of New York were looking for labor pay cuts and givebacks. Despite some measure of success, there were wage increases built into most of the agreements. These will most likely prompt another construction cost increase next year.

“Construction costs are affected by demand, coupled by the costs of labor and material,” Mr. Anderson said. “In every one of those cases we expect the pressure to increase. The vacancy rate is going down, and the office space is being absorbed. The ingredients are there for a significant increase in office development, but people are wary of going forward with all of this uncertainty.”

Part of the uncertainty comes from contractors being squeezed as the pricing on their bids is rising more slowly than the costs of labor and materials, according to Rider Levett Bucknall.

“There will be some contractors who are so desperate for work that they will bid projects with either no ‘fee’ or even a slightly negative ‘fee’ just to win projects and stay in business,” said Julian Anderson, president of the Rider Levett Bucknall Americas. “For the New York market, it will increase the likelihood of less financially robust general contractors and sub-contractors failing and will mean more disputes around claims for change orders.”