In our third installment of Archinect’s Guide to Job Titles series, we attempt to tackle the nuanced role of the Studio Director without falling back on search engines like Google and Bing or job boards like Glassdoor, Indeed, Monster, or Ladders [not in original article]. As with most positions within architecture firms, the lines are quite blurry 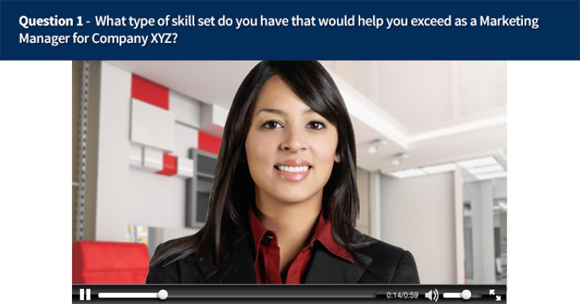 Video Interviews “Better for the Earth.  Better for the Client.  Way Better for You.” Top 5 Reasons to try video interviews? 1. Reduces your carbon footprint. 2. Reduces traveling to multiple interviews. 3. Embraces new innovations and technologies. 4. Presents you as a person, not a piece of paper. 5. Employers (9 out of 10) watch video 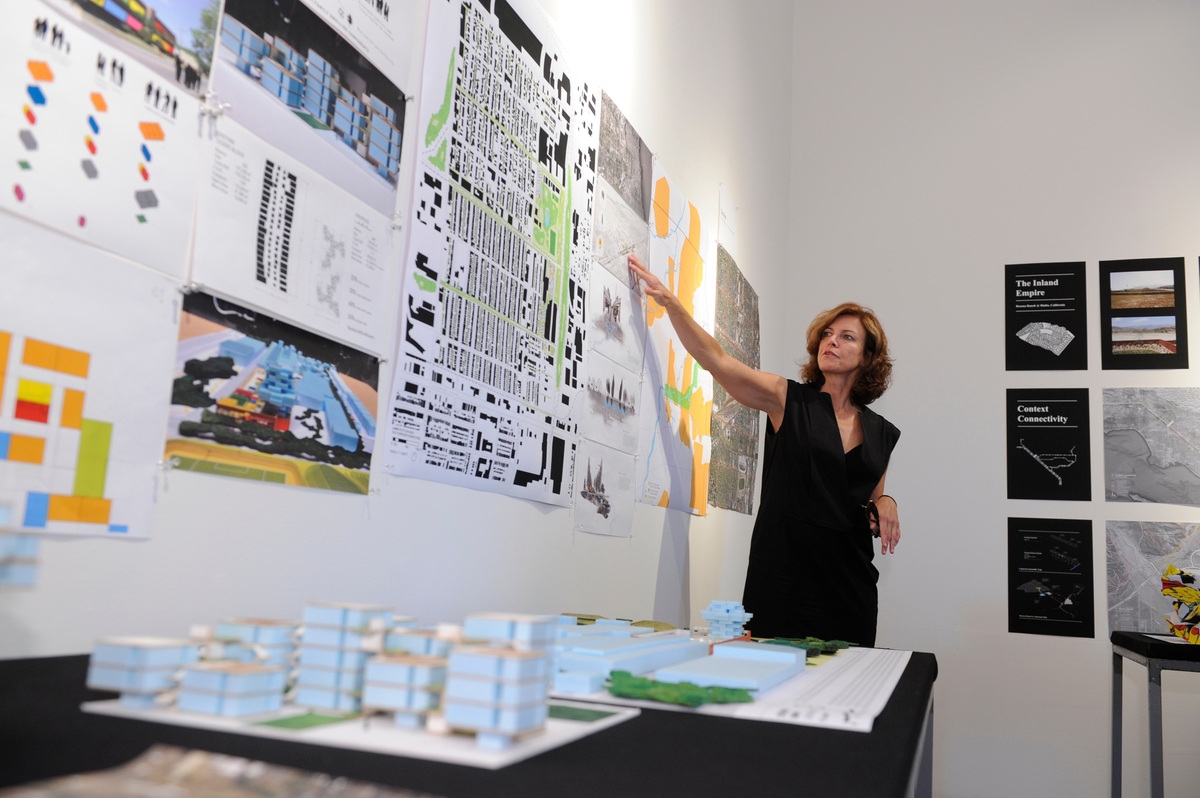 The Growing “Gig Economy” There has been a lot of debate over the past year about the merits of the gig economy—where people work on a project or contract basis instead of holding down jobs as traditional full-time employees. Presidential candidates have weighed in on the pluses and minuses of “gig” or contingent work. Lawsuits 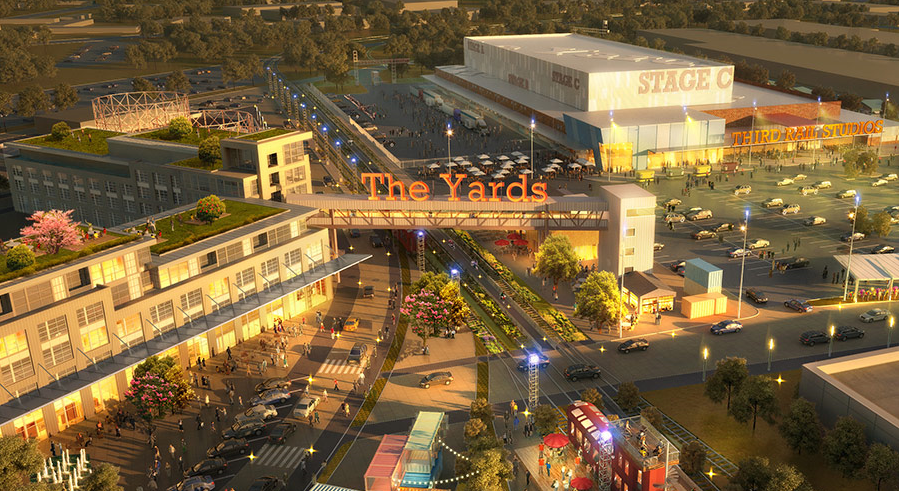 Assembling a City Perkins Eastman designs a city on the former site of an Atlanta car factory The City of Doraville, population 8,300, is a 15-mile drive from downtown Atlanta. The suburban enclave is also the last stop on Atlanta’s METRO Gold line rail transit system. Around the station, Stan Eckstut, principal at Perkins Eastman, 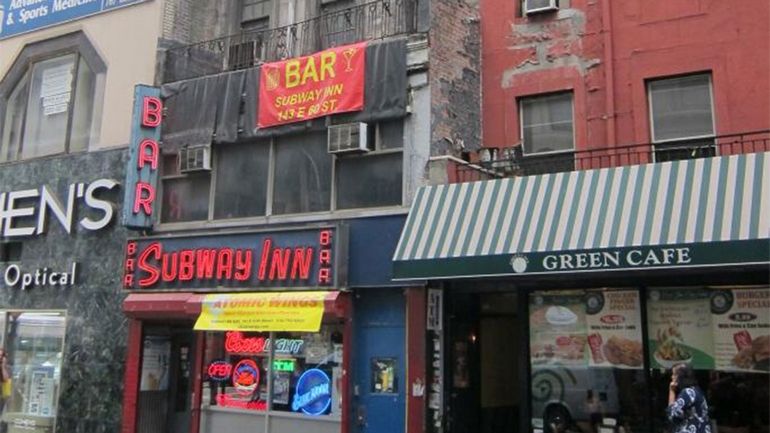 World Wide Group is selling six buildings across the street from Bloomingdale’s. The new owner can raze the properties and build a 1,000-foot-tall residential tower. Super tall tower – An ultra-pricey, tall residential tower could soon sprout across the street from Bloomingdale’s. Real estate investment firm World Wide Group has put a collection of six,

The Renzo Piano–designed museum has a clunky exterior, but when visitors step inside, much is forgiven. by Paul Goldberger When the Whitney Museum commissioned Michael Graves to design an expansion of its celebrated Marcel Breuer building on Madison Avenue in 1981, nobody thought it would be the beginning of a 34-year struggle by the museum