5 Questions You Should Never Ask in a Job Interview 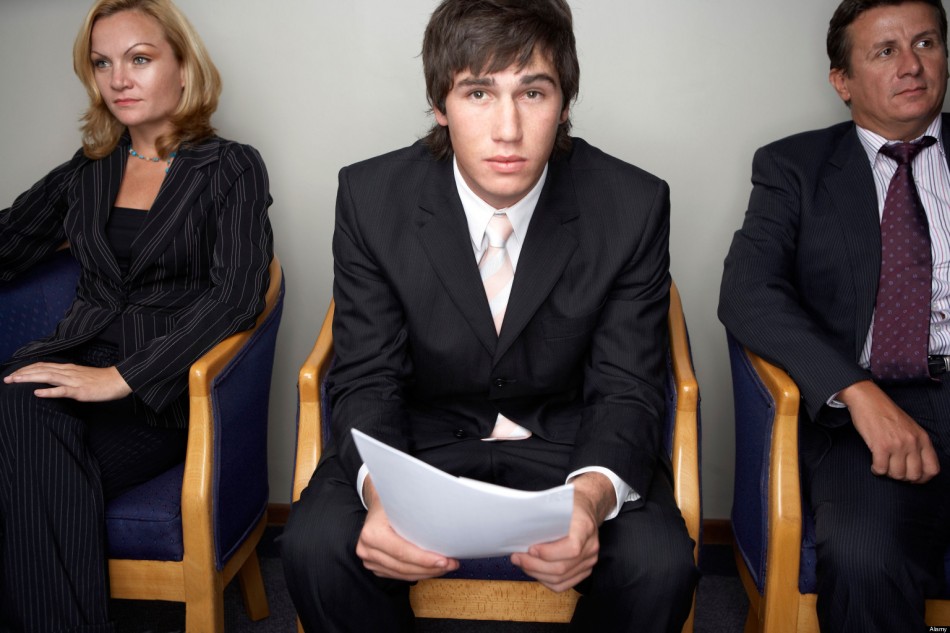 Could these words be costing you your dream job?

Hiring managers and HR pros will often close out a job interview by asking an applicant if he or she has any questions themselves. This is a great opportunity to find out more about the job and the company’s expectations, but you can’t forget that the interviewer hasn’t stopped judging YOU. Here are 5 questions that can make a bad impression on your interviewer, scuttling your chances for getting the job.

1. “When will I be promoted?:
This is one of the most common questions that applicants come up with, and it should be avoided, says Rebecca Woods, Vice President of Human Resources at Doherty Employer Services in Minneapolis. “It’s inappropriate because it puts the cart before the horse.”  Instead of asking when the promotion will occur, Woods says a better approach is to ask what you would need to do to get a promotion.

3. “When can I expect a raise?”
Talking about compensation can be difficult, but asking about raises is not the way to go about it, Woods says. So many companies have frozen salaries and raises that it makes more sense to ask about the process to follow or what can be done to work up to higher compensation level. Talking about “expecting” a raise, Woods says, “shows a person is out of touch with reality.”

4. “What sort of flextime options do you have?”
This kind of question can make it sound like you’re interested in getting out of the office as much as possible. “When I hear this question, I’m wondering, are you interested in the job?” Beasant says. Many companies have many options for scheduling, but asking about it in the first interview is “not appropriate,” Beasant says.

5. Any question that shows you haven’t been listening.
Woods said she interviewed an applicant for a position that was 60 miles from the person’s home. Woods told the applicant that the company was flexible about many things, but it did not offer telecommuting. “At the end of the interview, she asked if she would be able to work from home,” Woods says. “Was she even listening? So some ‘bad questions’ can be more situational to the interview itself.”

With the economy the way it is, employers are much more choosy and picky, Beasant says. Knowing the questions to avoid in an interview can help you stand out — in a good way.