Home » Architecture Criticism » In the spirit of the Olympics 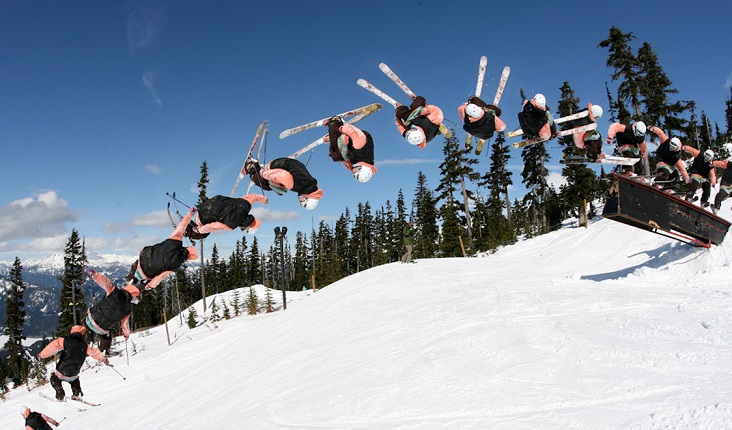 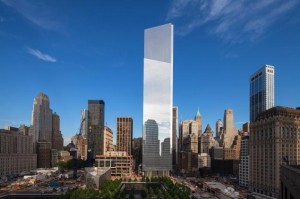 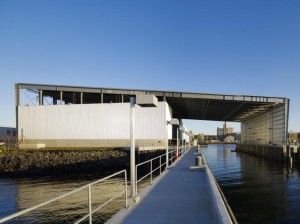 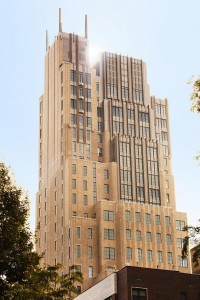 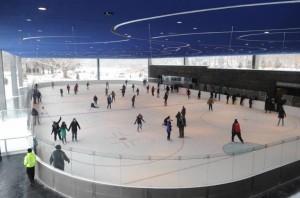